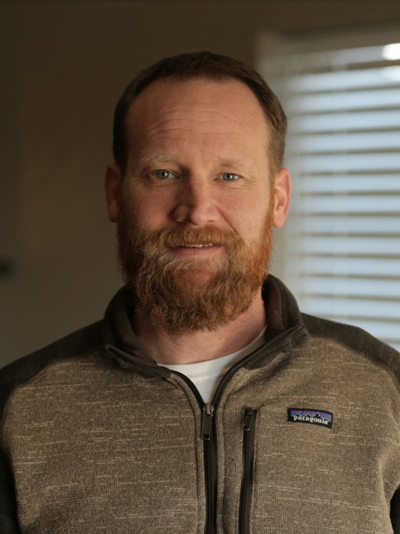 Andy Coleman has been with Miller Engineering, P.C. since 2011. He was born in Wichita, Kansas and moved to Springfield, Missouri at the ripe old age of 3. After graduating from Parkview High School in 1993, he began studying geology at Missouri State University on an academic scholarship.

Upon receiving his B.S. in Geology he went to work for the Army Corp of Engineers, Louisville District, in the Environmental Engineering Branch. The relative slow pace of federal employment was not for him and he returned to Springfield to be closer to family and start a construction business specializing in new homes and remodels.

Andy focuses primarily on residential and commercial structural design services. He is skilled in 3D structural modeling and analysis. In addition, he performs structural forensic investigations.

Andy enjoys spending time with his family and being on the river.