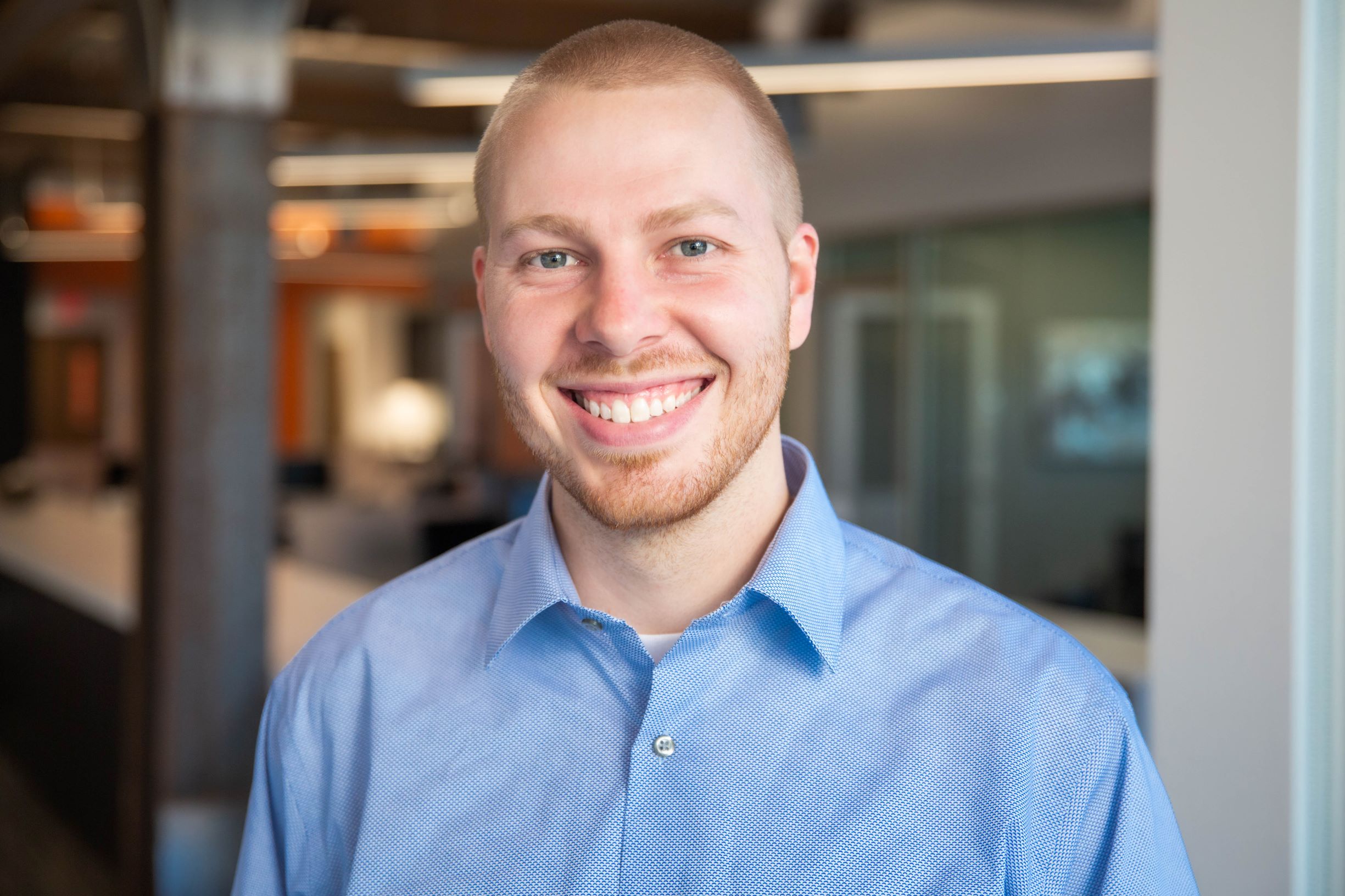 Cory began working with Miller in September of 2016 and works alongside Paul in our Building Enclosure Department while also performing structural design and building forensics. He was born in Quincy, IL and raised in Hannibal, MO, two towns on the Mississippi River. After graduating with a Bachelor of Science in Geological Sciences from Mizzou in 2016, Cory moved to Springfield where he immediately pursued a degree in Civil Engineering through Missouri S&T.

While acquiring his first degree, Cory gained essential knowledge in the construction industry while he worked for his father’s local construction business back home as well as through various internship opportunities related to wastewater and geotechnical engineering. He worked continuously for Miller Engineering while working on his engineering degree, which provided cohesion between engineering theory and real-world application.

Since his job began at Miller, Cory has become our team’s lead infrared thermographer and has acquired his accreditations as both a Commissioning Authority and a Building Enclosure Commissioning Process Provider. He is now on the path of becoming a licensed engineer.

In his free time Cory enjoys playing guitar and spending time with his wife and two daughters.