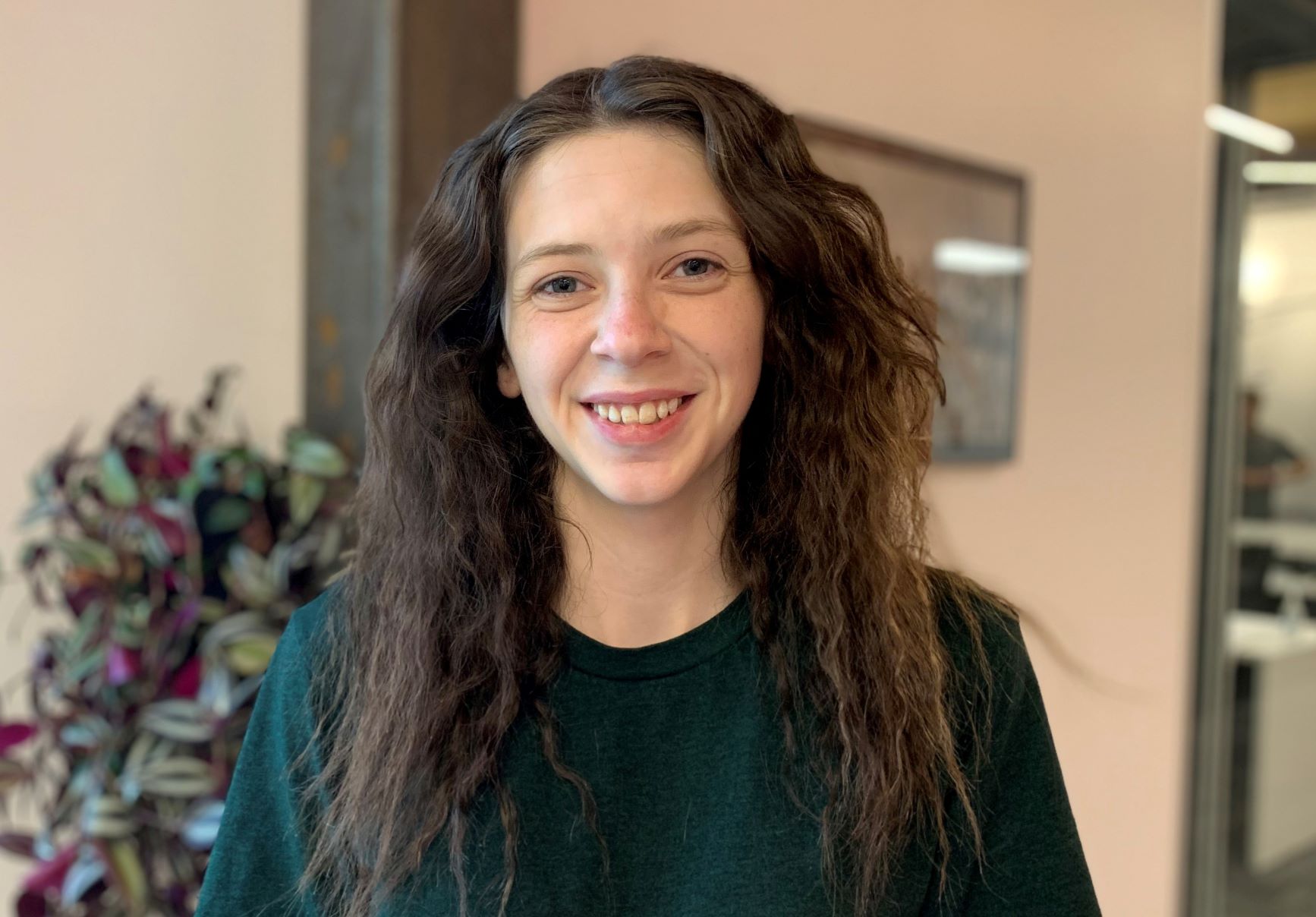 Mikayla joined Miller Engineering in November of 2021 as a drafter.

Mikayla graduated from Parkview High School in 2017. Shortly after, Mikayla chose to continue her education at Ozarks Technical Community College beginning with courses in welding and engineering. After deciding to go a different route, she graduated in 2020 with a Degree of Associates in Applied Science in Drafting and Design Technology and Manufacturing.

At OTC Mikayla became experienced with Autodesk software including AutoCAD, Revit, Civil 3D, Inventor, and Fusion 360. During her studies, Mikayla was employed through OTC’s work-study program and worked as a Lab Technician for the Drafting and Design program. Mikayla had many responsibilities including assisting her drafting instructor in tutoring students, assigning class projects, and writing the newsletter for the drafting program. Mikayla was also involved in the introduction to Virtual Reality (VR) technology within the OTC drafting program. She then had the job of assisting students with using the new technology and speaking at events for future students about the drafting program and Virtual Reality. Aside from the work-study program, Mikayla’s achievements during college include user certifications in AutoCAD, Revit, and Inventor, being a member of Phi Theta Kappa National Honors Society, and being awarded first place at the state SkillsUSA competition for Architectural Drafting Technical Information. After Mikayla graduated, she worked as a Survey Technician for a brief time before becoming employed as a drafter with Miller Engineering.

In her free time, Mikayla likes to spend time with her family, friends, and two cats. Mikayla’s hobbies include decorating, puzzles, riding dirt bikes, and restoring her 1976 Chevrolet truck.