It is with sadness and sympathy that I announce the passing of Beautiful Drafting.  Her exact age was not known but no doubt she impacted the lives of everyone around her and she will be missed greatly.   Below are pictures from her youth: 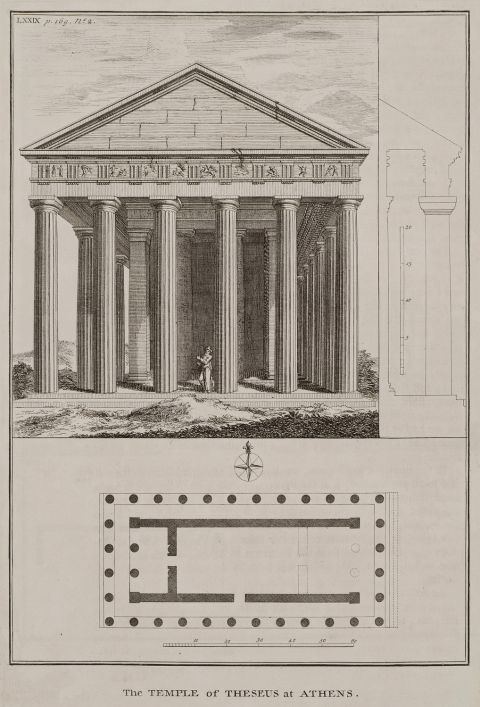 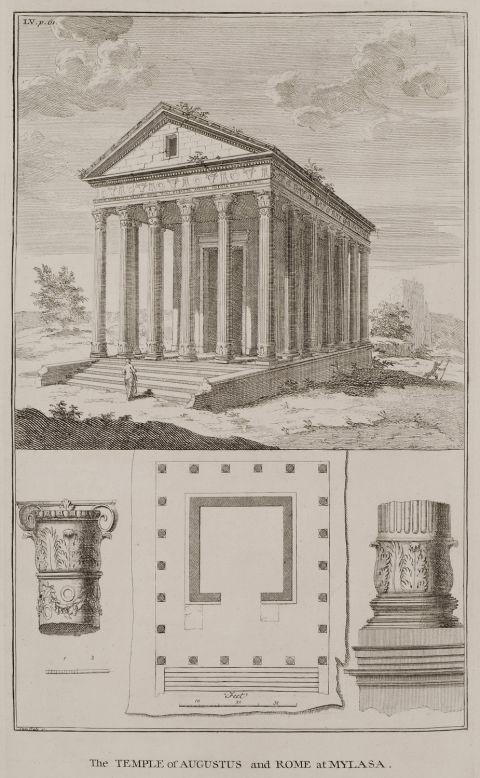 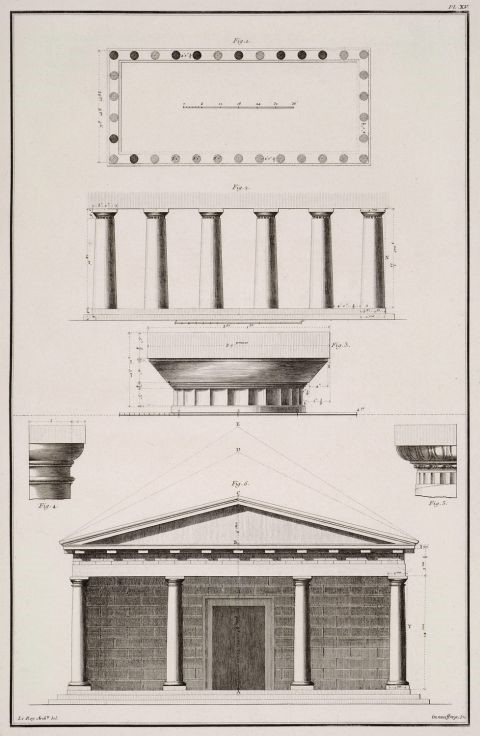 She came from humble beginnings but started finding her stride quite early and was soon noticed by various talent scouts.  Through training her abilities grew through her teenage years. 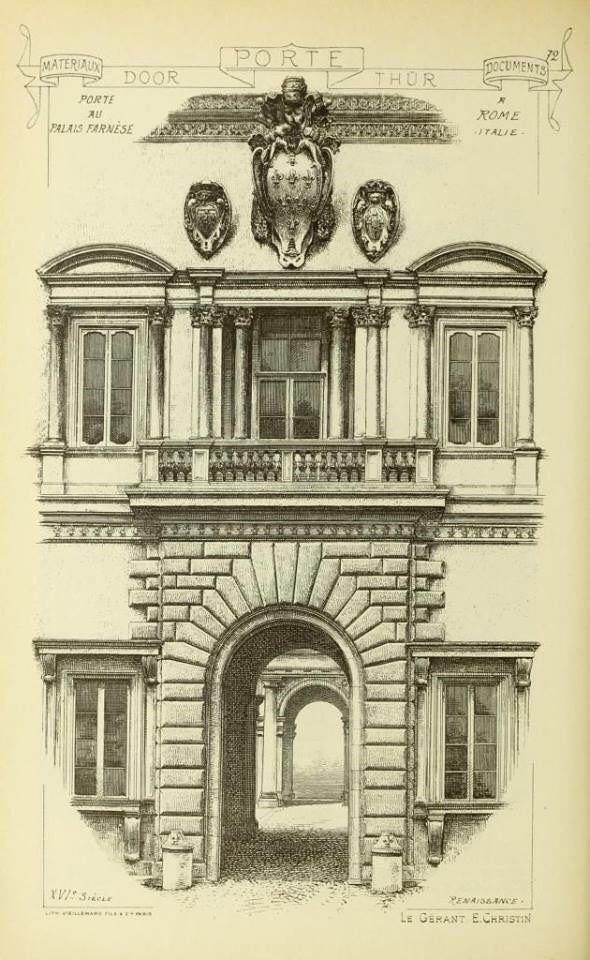 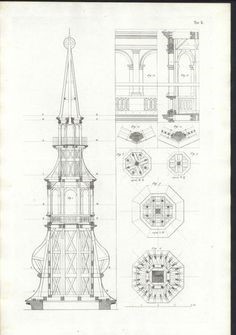 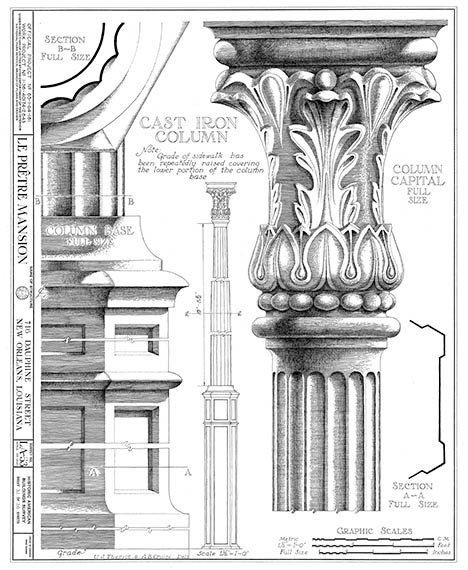 Such beauty could not stay hidden for long and it was not long before she moved from the shadows into the spotlight where she experienced a hay day of exposure.  Glam and glitz was the order of the day. In the middle of her career she entered what many called her “blue” phase and through this she was truly able to meet the masses. 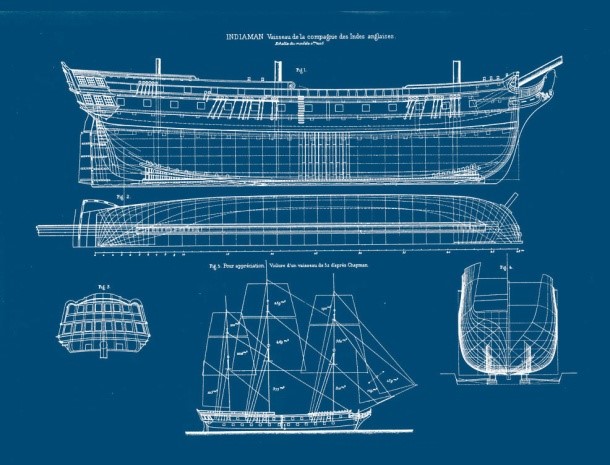 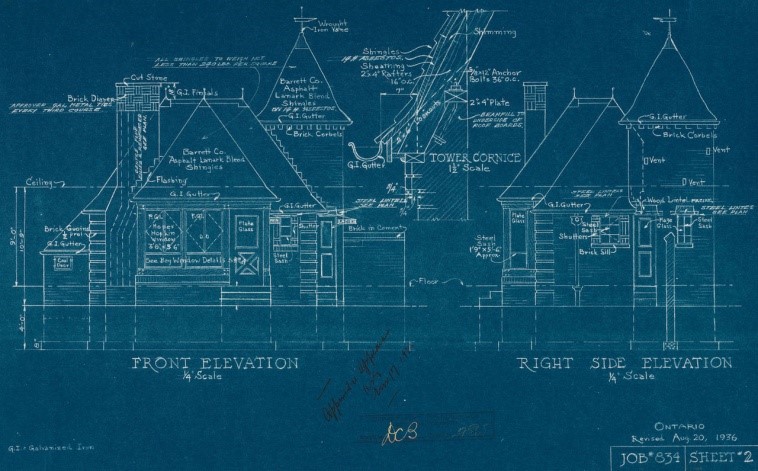 The show business of buildings was ever changing and the industry grew to an incredible size – there was new complexity and a new speed so Beautiful Drawings needed some order and structure in her life.  She met CSI in 1948 and they married on March 8th of that year in Maryland.  From this union MasterFormat, SectionFormat and GreenFormat were born.  After many great years together a downward trend began to emerge and the pressures of speed and efficiency took a toll on Beautiful Drawings.  Soon she was seen in public places with Keynotes as seen below which was considered scandalous at the time:

Following the example of his mother, the eldest of her children, MasterFormat, followed suit to create the most concise yet incomprehensible set of construction documents seen to date: This era proved to be the tipping point in her career.  As time went on the limelight no longer shined on Beautiful Drawings and she died in relative obscurity in 2002.  Rest in peace my old friend.

She is survived by CSI, MasterFormat, SectionFormat and GreenFormat and her grandchildren Revit, ArchiCAD, and Sketch-up.  Though very popular, the uneducated and uninspired grandchildren will never experience the stardom of Beautiful Drawings.