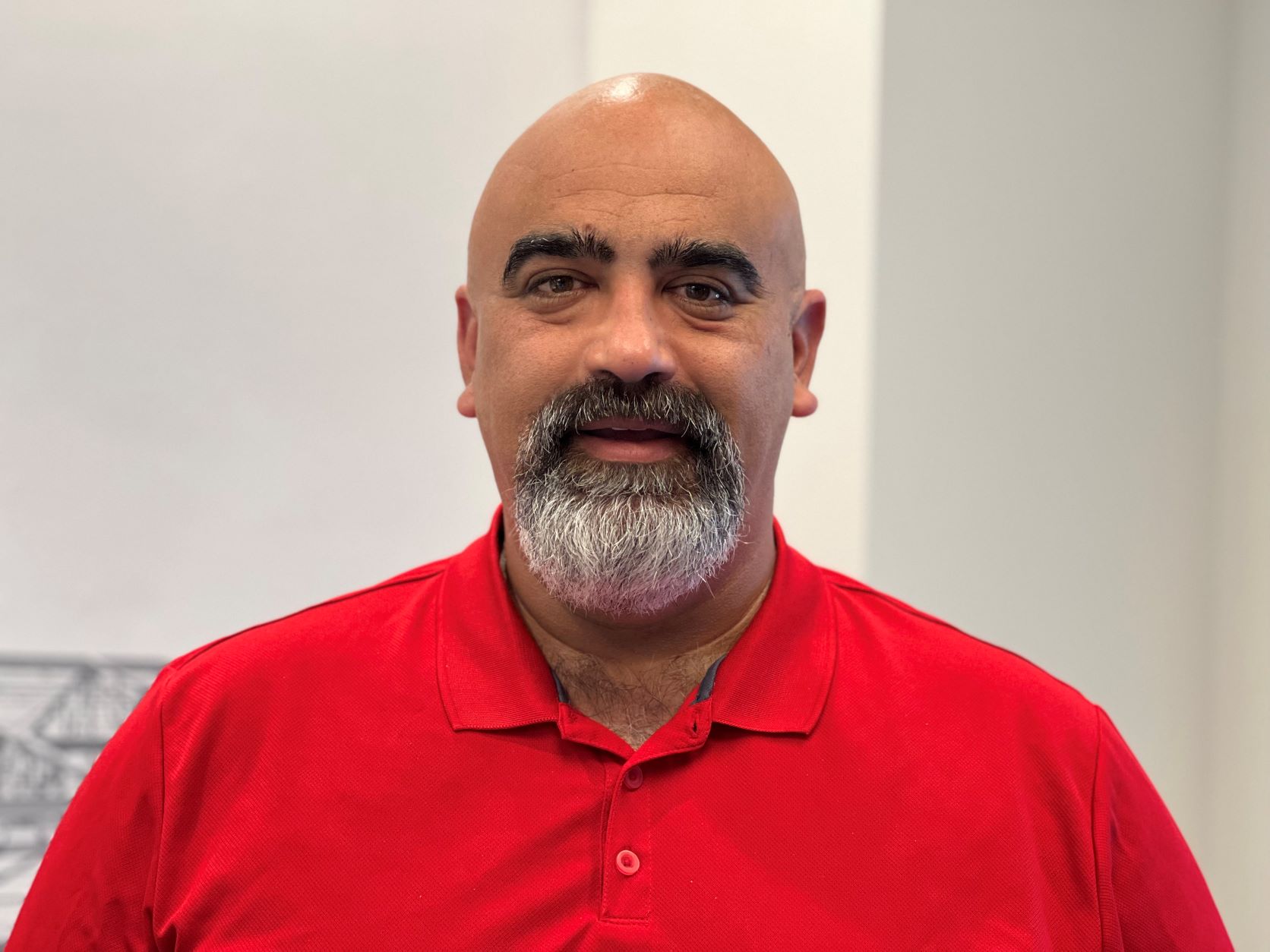 Danny Tavares joined Miller Engineering in May of 2022 as a Forensic Investigator & Building Enclosure Technician.  Danny was born in Honolulu, Hawaii but moved to the mainland (very much against his will) at the age of 11. His family then settled in Harrison, Arkansas, which he calls his second home.  Shortly after High School, he joined the United States Air Force as an Aircrew Egress Systems Specialist.  Danny studied at the Community College of the Air Force, focusing on the following skills: Airframe System/Components, Aircraft Maintenance Fundamentals, Leadership/Management, and Managerial Communications. He was stationed at Barksdale AFB, located in Bossier City, Louisiana within the main airframe of the B52 Stratofortress.  He achieved the rank of Staff Sergeant (SSgt), with a Department of Defense Secret Security Clearance for the USAF Personnel Reliability Program.

In 2007, Danny moved back to the Ozarks to be closer to his family in Arkansas.  Shortly thereafter, he began working for the Greene County Environmental Department as a Water Quality Specialist/Environmental Inspector.  He would also lend a hand to the Building Department as needed.  In 2017, he made the transition to Christian County to help them rebuild their building regulations program.  Danny was their lead residential building inspector, and it was here that he built his vast knowledge of construction concepts.

Danny enjoys spending time with his family, taking mini-vacations to enjoy the amazing outdoors, and his grandkids in Kentucky.  He also loves playing volleyball and riding his Harley when he gets the chance.